Kero One Gets Animated In New Music Video 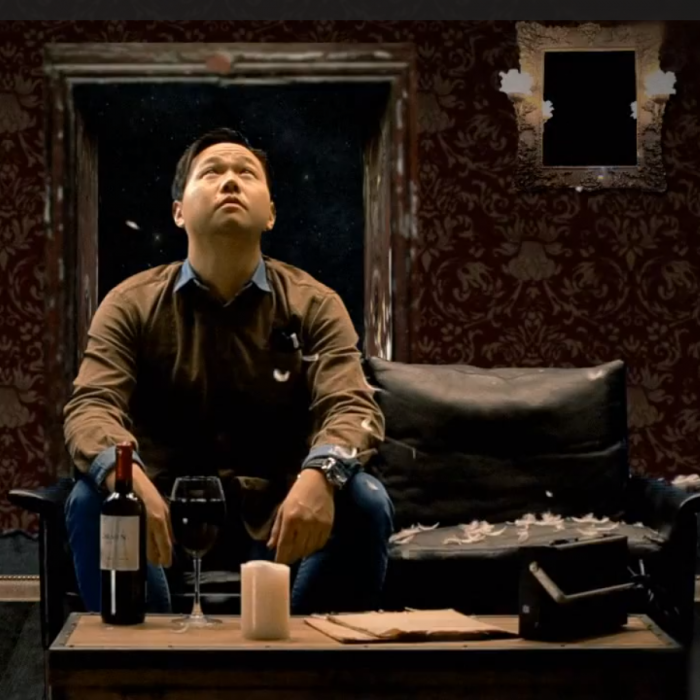 Always the man of imagination and creativity, Kero One lays down a new animated music video for his song, R.I.P.
You may recognize Kero One’s name from working with some of our ISA artists such as David Choi, Clara C and Dumbfounded, or you may even recognize some of his songs on our videos, such as the ISA Weekly Rewind.

Kero One, a San Francisco rapper, producer and DJ known for works in the jazz-hop genre, has just released a new music video from his album Color Theory (2012).  The song is titled R.I.P. and it features vocals from Suhn. The song, as well as the video are very engaging and takes you through an emotional journey of life, death, and love.  He even got a shout out from one of the biggest rap/hip hop magazines, XXL.

“Whatup my ISA friends! Hope you guys enjoy this new animated MV we just released.  Let’s take a minute to remember our loved ones. RIP”  -Kero One

What did you think of Kero’s newest music video? Let us know in the comment box below!

RELATED STORIES: 4YI With Kero One | Legaci is Driven for Success