DAEBAK Round-up! – Too Many EXO Feels? 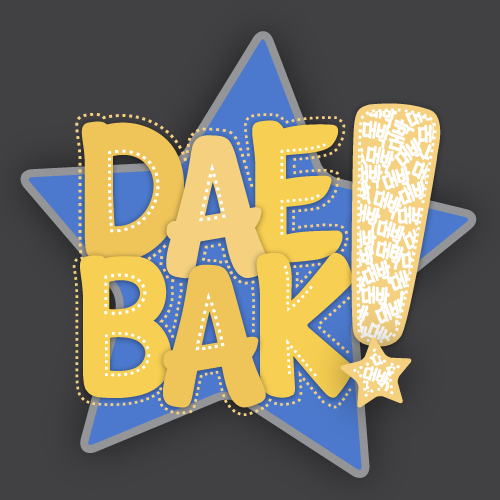 Whether you’re a V.I.P, 4NIA, Sone or Inspirit, we’re all bound together by the same crazy love for K-Pop.  Check out some of the recent news and gossip in our new K-Pop round up after the jump! 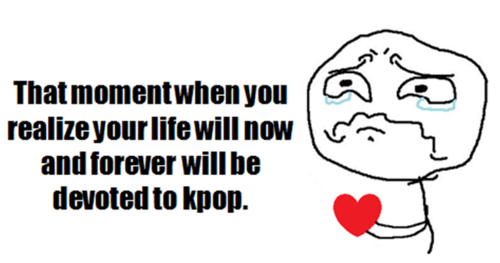 Daebak (대박) = Win! or Awesome! K-Pop is hard to avoid. We’re all avid fanboys and girls here at the office and aren’t afraid to shout it from the mountaintops. With it’s cultural importance and influence in just about everything, we decided we needed a way, to not only keep ourselves, but also our ISA fans up to date with K-Pop news.  Enjoy this special new weekly comprehensive look at what’s been happening in the world of K-Pop! Daebak indeed.

The Rundown
Since their April debut, the twelve heartthrobs of EXO have gained explosive popularity.  SM Entertainment definitely made a good call with the novel idea of splitting one group into two permanent subdivisions (EXO-M, EXO-K) to actively promote in both Korea and China (which, unlike Japan’s, has been a tough market for K-Pop groups to separately debut in).  If you don’t believe us, just listen to the ear-piercing screeches of fangirls and fanboys alike whenever the idols land at the airport. Now, fans all over the world have been hungry for more than EXO’s debut EP, MAMA, and rumors circulated since August regarding a full album comeback.  There were several false calls of their return throughout the fall, and eventually fans declared the new comeback date to be “November 44, 3012″ (getting sassy, I see?).  Last week, posts titled “[CONFIRMED] EXO COMEBACK ON DECEMBER 21″ sprouted up like weeds on blogs and forums; unfortunately, there has yet to be an actual source for that confirm date.  Seeing as this coincides with “the end of the world”, could it just be fans pulling our legs again?  Others claim that the end of the year is too busy for music programs and awards shows, so SM could postpone EXO’s comeback to as late as March 2013.  How will Exotics cope with the EXO withdrawal?! Lately, several idols have revealed information about their love lives and relationships, something that is generally kept mum for the sake of privacy.  That didn’t stop Block B’s U-Kwon from making an announcement on the official BBC fan cafe of his relationship with model Jun Hye Sun.  There was also a rumor going around a few weeks ago that fellow Block B member and leader, Zico, is dating former T-ARA rapper, Hwayoung.  Some BBCs are devastated; others just want their idols to be happy.  What’s your take on the sudden news?

There’s yet another unconfirmed story passing through ELFs like wildfire regarding tour dates and locations of Super Junior‘s Super Show 5 World Tour, which starts in February 2013.  Previous Super Junior solo concerts remained within Asia–although there was one in Paris last year–but the new rumored list covers the usual Asian cities, Europe, as well as a single concert in Los Angeles, California in the Staples Center with an unknown date.  Even though this excludes some major locations, ELFs are still giddy with excitement at the possibility of seeing the boys, even with some of the members in the army.

Speaking of army, on December 6, Hyun Bin returned from serving his term in the Marines.  Right before he left, the famous actor starred in the popular SBS drama, Secret Garden.  The media and fans alike are still just as interested in Hyun Bin as ever, and now it’s time to await his return to the screen!

In more serious news, SECRET was reported to have been rushed to the emergency room after their van slid on a snowy patch and flipped over.  Zinger sustained the most serious injuries, including fractured ribs and bruised lungs.  The other three girls, Hyosung, Sunhwa and Jieun, suffered minor injuries and were released from the hospital soon after.  TS Entertainment seems to be trying to calm down the public, as the company reassured fans that the girls would be fine after appropriate treatment and a period of rest.  Let’s hope the girls get a good break before they return to promoting their comeback single, Talk That!

Now, we close this post with a song recommendation to get you through the rest of the week!

An oldie but a goodie. Clazziquai is a trio of DJ Clazzi, Alex and Horan who debuted in 2001 with a sound reminiscent of, as their name suggests, “Classic + Jazz + Groove”. Doesn’t this song put you in that jazzy café mood? [Follow their Twitters: General / Horan / Alex]

Have a happy rest of the week, and remember to comment below with your thoughts about what’s going on in the K-Pop scene!