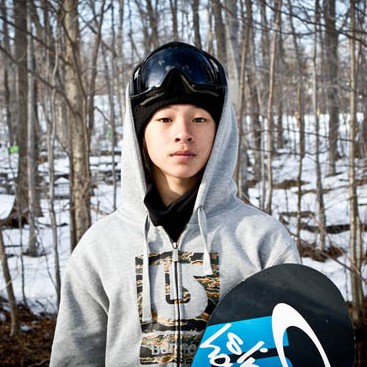 Watch out, Shaun White, we’ve got a new kid in town!

After days of wild aerial tricks and crazy twists and turns, the 2013 Winter X Games Aspen have come to a close at the half pipe for the Snowboard SuperPipe finals. It comes as no surprise that the Flying Tomato – or Shaun White, as we know him – came out on top. 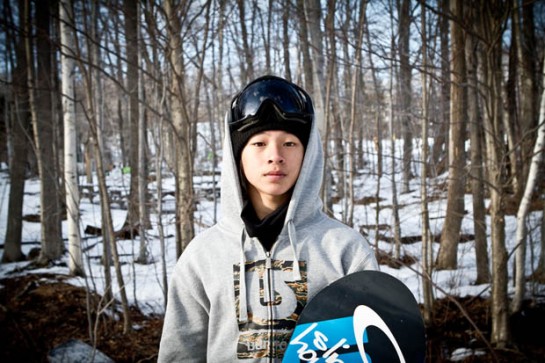 The spotlight, however, is all on the second-place winner, Ayumu Hirano from Japan. Born in 1998, Hirano’s only 14, and yet he’s already landed a silver medal at the Winter X Games. Crazy! You know what I was doing at 14?! Probably working out basic algebra problems in some classroom… Definitely nothing as exciting as what Hirano’s been doing. Seriously, check out this video of Hirano’s run:

This guy makes it look like a piece of cake. I’m not a snowboarder, but even I’m impressed at Hirano’s skills!

Now that Ayumu Hirano has stepped onto the scene, will White be making a run for his money? Maybe! I’ve been a fan of Shaun White for several years now; it’s been fun watching him compete at the Winter X Games and the Winter Olympics. He’s the Flying Tomato that really never stops! At this rate, though, he’ll probably need to start making some room for fresh new talent like Hirano…

Could Ayumu Hirano be the next snowboarding legend? Let us know your thoughts!