The Evolution of Super Mario Bros! 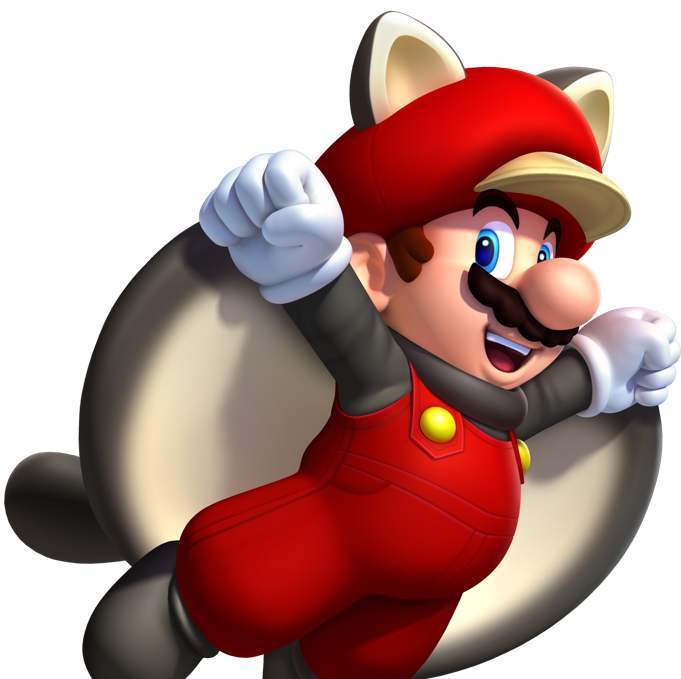 We all know what you want for the Holidays. Will some Mario be wrapped and delivered to you? From 8-bit to HD, Mario has come a long way since his arcade days.  So for the new gamers out there, “let’s-a-go” old school!

With his latest game NEW SUPER MARIO BROS. U, which launched with the Wii U on Nov. 18, 2012, more kids are playing Mario on their Wii’s and Nintendo DS than old consoles like the Super Nintendo.  Sadly, this means that most kids nowadays have never played any of the older and let’s face it, better Super Mario games.  So here’s a little history lesson on some of  the most influential and best Super Mario games in gaming history.

1985 – SUPER MARIO BROS. (NES): The game that started it all.  Selling over 40 million copies, SUPER MARIO BROS.  founded the principles for all future sequels including super mushrooms, fire flowers, and the basis Mario game plot of Bowser kidnapping Princess Peach.

1988 – SUPER MARIO BROS. 2 (NES): The most bizarre Mario game ever.  Nintendo adapted the Japanese game DOKI DOKI PANIC and replaced its 4 heroes with Mario characters.  You throw turnips at your enemies.  It’s no fire flower, but it’s super fun.

1988 – SUPER MARIO BROS. 3 (NES):  The Tanooki Suit and the Koopa Kids debut!  SMB 3 is recognized as one of the best selling video games in history and has a 90-minute commercial to prove it.  Remember the movie “The Wizard?”  You know, the one that featured the Power Glove?  Yeah… let’s hope that’s the only thing that people remember from that hot mess.

1990 – SUPER MARIO WORLD (SNES): Say hello to Yoshi!  Mario upgrades to 16bit with sharper graphics on the Super Nintendo, and you can finally SAVE!  No more starting the game over.  Whew! 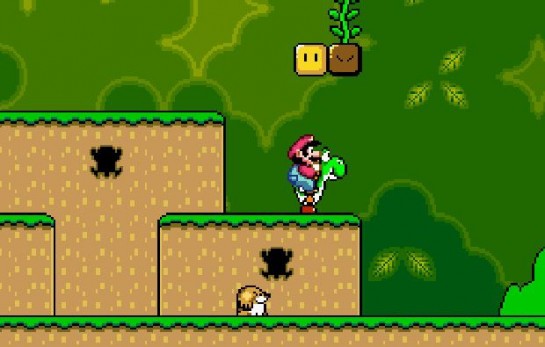 1996 – SUPER MARIO 64 (Nintendo 64): Mario crosses over to 3D!  And he can fly, crawl, talk, and do just about anything.  64 made gaming history with its lush 3D world, camera system, and free-roam analog control (no more side-scrolling!).  It’s considered the most revolutionary video game of all time, and its 3D polygonal effects are still seen in modern games today.  A definite must play! 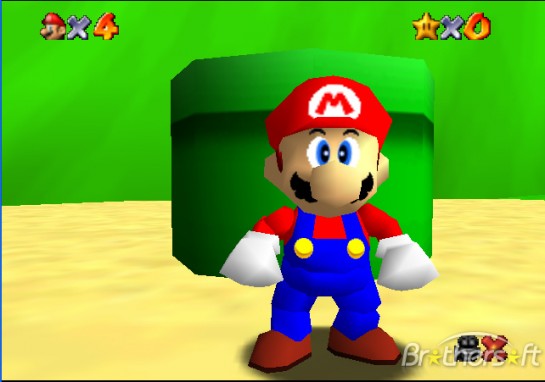 What’s your favorite Super Mario game?  Leave a comment below!