Korean Wave in Our Nation’s Capital 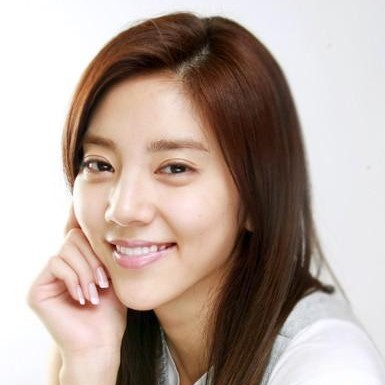 The United States is finally getting the taste of what the Hallyu, or Korean Wave, is all about!

Korean music artists have always had a niche in the United States, primarily with Asian Americans. But with the arrival of PSY on the scene, it has pushed Korean artists on the mainstream.

According to Oh Kpop, in our Nation’s capital, the Korean Cultural Center of Washington D.C. will feature an up-and-coming singer every month on its website. This month, the focus is on singer/actor Son Dam-bi. 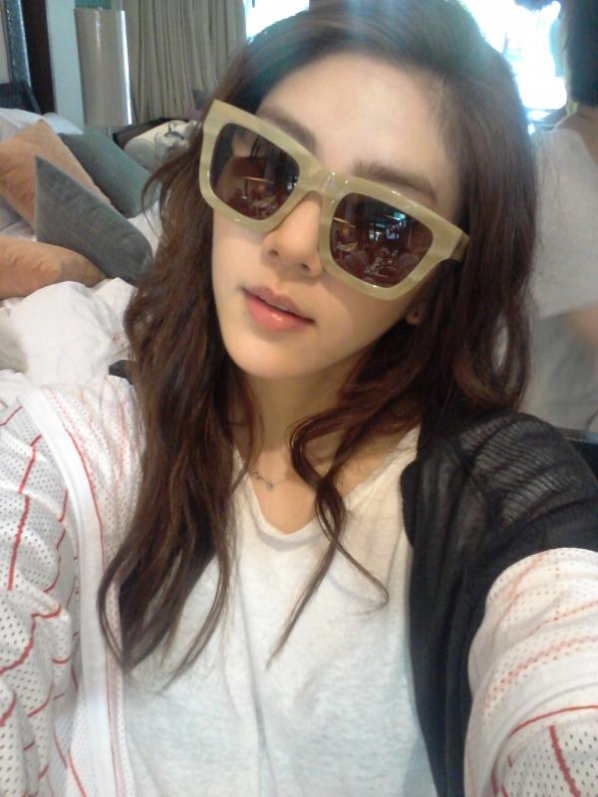 The center will be doing a giveaway as well for a chance to win an autographed Son Dam-bi album. To participate, go to www.koreaculturedc.org for more details.

I would attribute the success of this phenomenon to people having an open mind to Korean music and entertainment. I think is this just the beginning of the Korean Wave in the U.S.