The Peer Pressure Is Real..Never Just One Smoke

Posted 4 years ago by Team ISA

ISA is proud to partner with the California Tobacco Control Program 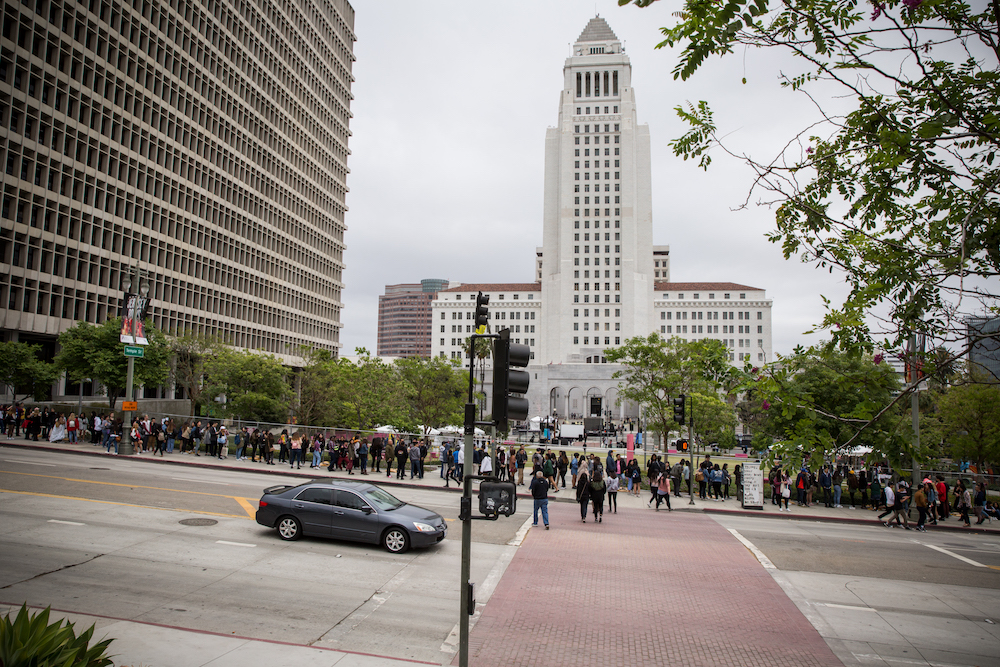 Dan here from the ISA team! Beyond what you know of me from my music and my occasional appearances in Wong Fu Productions’ videos (hi Wes*), I’m one of the lead producers for both of the upcoming Music & Art Festivals we are planning for Asian Pacific American Heritage Month. I’m incredibly passionate about these Festivals and what they represent to myself and the community.

I wanted to share that we’re proudly partnering with the California Tobacco Control Program during our Festival season; IDENTITY LA and HERITAGE SF events are Tobacco Free Festivals.  They’ve shared a lot of interesting facts that I wasn’t aware of:

They’ve encouraged me to share my experience with peer pressure and tobacco use as an Asian American – which after thinking about it more, was actually something that’s incredibly relevant to my story, particularly as an adoptee. 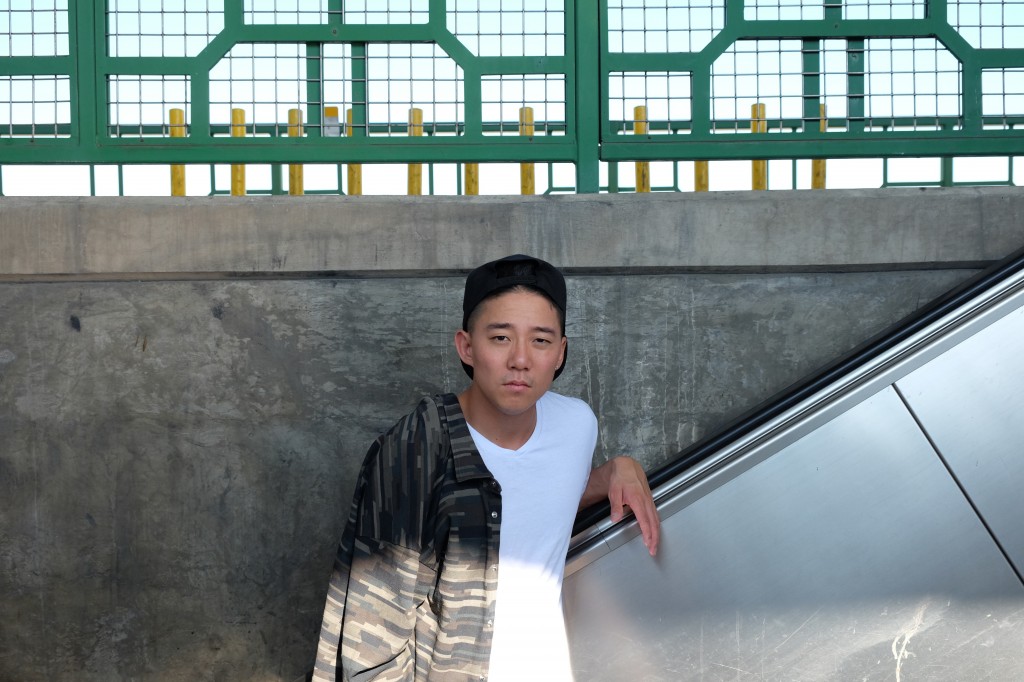 Growing up as a Korean adoptee, I was really passionate about finding my identity.  Although I was provided all the elements that traditionally make up someone’s identity –  I had language, i had family, I had a place of origin – I was still missing something. I looked Korean, but didn’t feel Korean.  I didn’t eat Korean food, didn’t listen to Korean music, and didn’t understand Korean habits. I was interested, but never really made any major attempts to connect to the culture. I was a blank canvas, taking on the “culture” that surrounded me.

It wasn’t until I traveled to South Korea during college that I REALLY had my “Korean Awakening.”  As soon as I got to the country, I wanted to do and try everything I could to make myself more Korean. I traveled as much as I could, ate all the food put in front of me, (forced myself to like kimchi and now I REALLY love kimchi), and tried to accustom myself to what I viewed as Korean habits.  As an example, there’s a very specific aspect of culture to showing respect to those that are older than you. They have different phrases and formalities with the way you discuss things.

I got caught up in the culture (and fun) and continued to dive in heavily, like experiencing Korean clubs and concerts, but other habits started becoming very apparent to me as well: most notably smoking culture.  Not to stereotype, but I think it’s common knowledge, within the Korean community, that smoking is pretty socially acceptable – and seeing it more often started to have an adverse effect on me.

I really wanted to smoke. Like, I felt this itch that I needed to try it. I don’t like to admit it but I did end up trying it when I was there, to feel “more Korean.”

If there were ever anything that I’ve done on behalf of trying to feel more Korean, this was probably one of the worst things.  Also it was one of the worst experiences ever, in general – I felt really sick immediately and wanted to wash my mouth a hundred times over.

The trip ended and I came back with a lot of great memories, but questions of identity never really were answered; in fact they became more and more heavy.

When I got back from Korea, a few years later, I started getting more involved in the Korean American community and really dove in even more than my adventures in South Korea.

There was the good of it – I started trying to learn the language. I made more efforts to find Korean shops and food, but it was tough to not see what I had already come to expect – lots of friends smoked and in turn it made me want to smoke. I felt this intense need to belong on multiple levels – socially, but also personally.  I wanted to feel like I was more “Korean” and for whatever reason, smoking, in my head, meant being more Korean. EVERYONE will tell you I was wrong, and TRUST me, I definitely was, but at the time it was one of the things that I thought I needed to do to be more in tune with my body and mind.

I never did take up smoking and I’m glad that the friends I had never let me give in to myself fully in peer pressure. Looking back, my Korean American friends were the first ones to stop me from wanting to try it.  They understood that I didn’t need it to be more Korean. I mean, first off – I could actually learn to speak the language – which would make me WAY more Korean than any vice would.

I’m still trying to figure out what my identity is, but I’m glad to share that giving into tobacco won’t be a part of it.

That’s why I’m excited that ISA was able to partner with the California Tobacco Control Program for our Festival season and hope that as you look into your summer plans, that you can find other Tobacco Free events to check out. I’m always looking for some – I like to jump around a lot – so the cleaner the air – the more energy I got!

Check out more info at NeverJustaSmoke.org

For those that followed my story, I’m also proud to share that my Identical twin brother who was raised in Korea and the rest of my biological family do not smoke. Something I always wondered…..

4 years ago No Comments