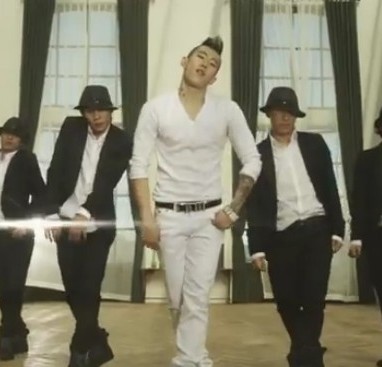 When you wish upon a star, sometimes you get exactly what you ask for – and we’re guessing a lot of you would wish for a lot more Jay Park. So what better way to end the year and start 2012 than by getting a brand new digital single and music video to replay over and over again, courtesy of ISA’s favorite Korean popstar, Jay Park?! 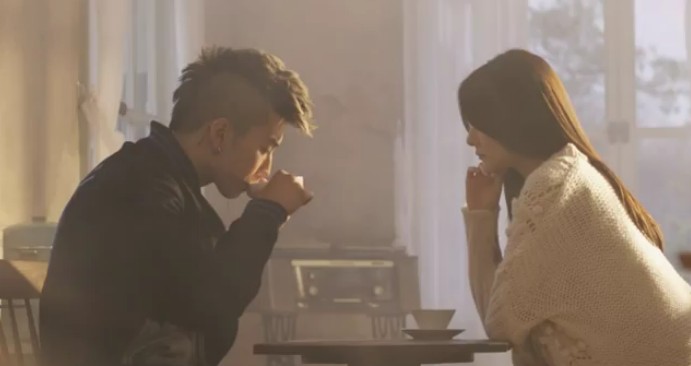 In his latest music video, “Star”, Jay Park goes back to his artistic roots by featuring some extremely slick and smooth dance choreography while maintaining a very strong R&B vibe to the overall sound and feel of his latest single. A song reportedly inspired by the romance of two other Korean superstars – singer Se7en and actress Park Han Byul – Jay Park sings of the struggles that come with dating another celebrity in the lime light. We’re sure you’ll all try to convince Jay Park that it’s so much better and easier just dating a normal girl, right?

In any case, we know you’ll absolutely love Jay Park’s latest music video and single, “Star”, so check it out below! And be on the look-out for his just-released digital album, New Breed!