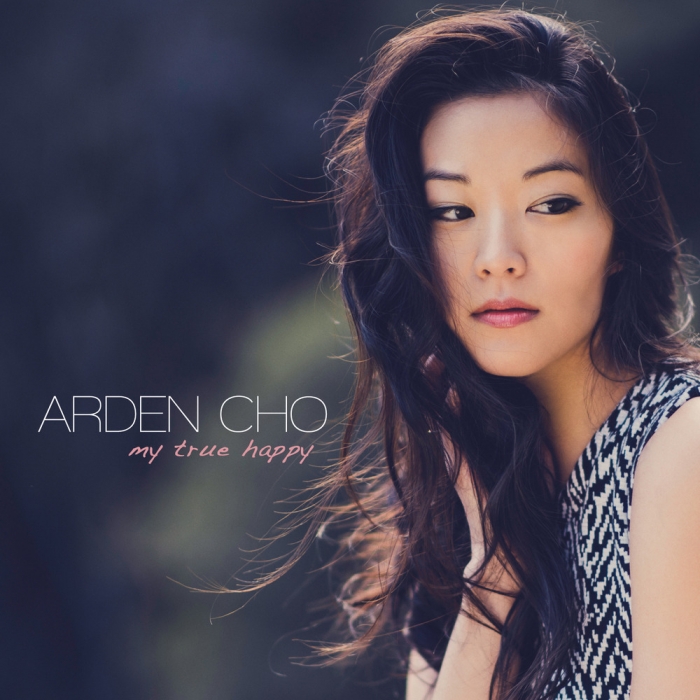 Congratulations to Arden Cho on releasing her first album, “My True Happy.”  How did we celebrate? By asking her out on a date! Check out our behind the scenes from the date and listening party! 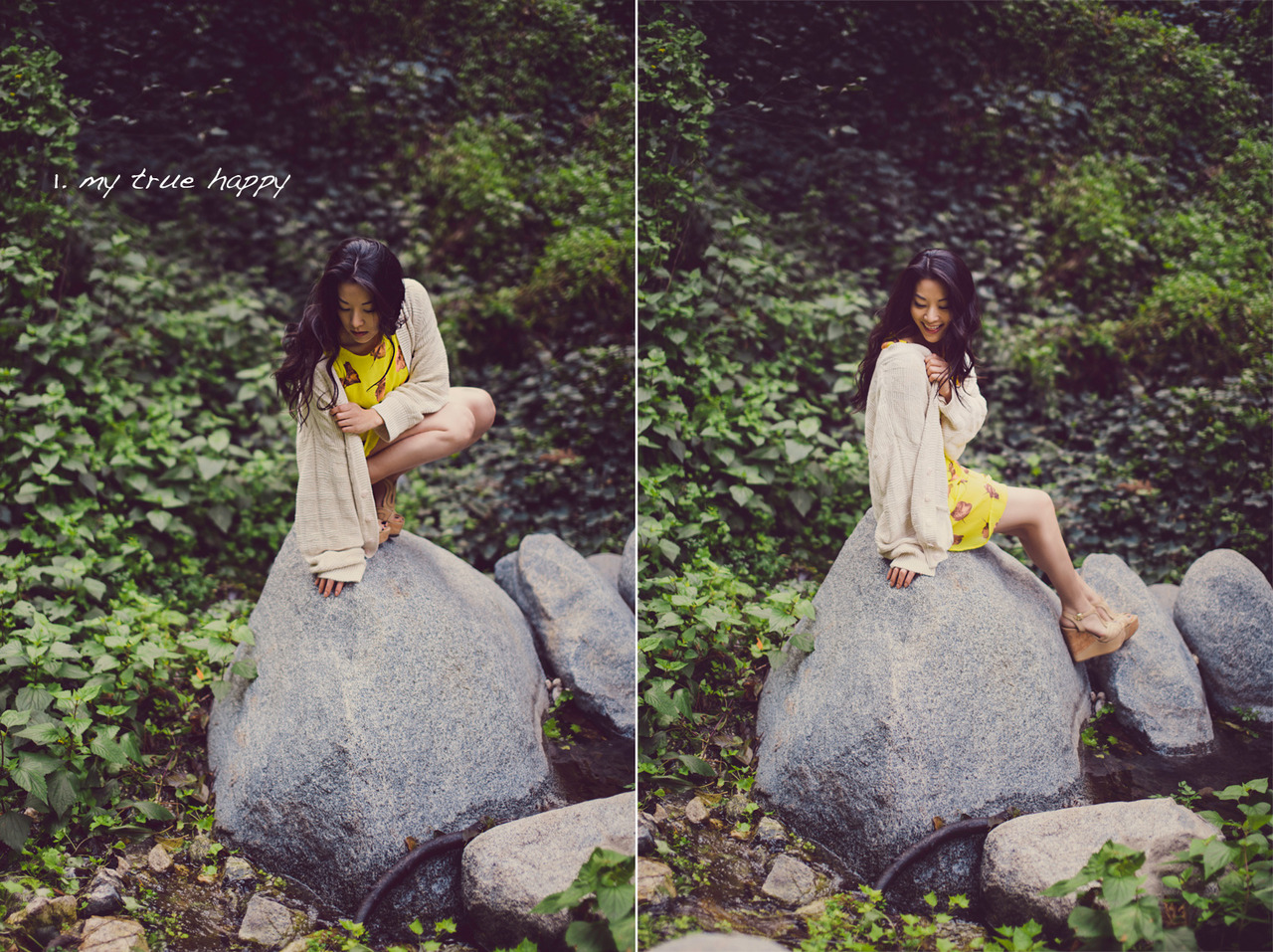 As of today, Arden Cho has dropped her first official album! A mix of country, pop, and folk, “My True Happy,” is a sum of stories, adventures, and lessons that Arden has learned during her life’s journey.  With many dealing with love lost, romance, and a general theme of growing up, the album comes across as a wonderful way to get to know a bit more of the person behind Arden.

“This album is a big step for me and as exciting as it seems, it’s quite terrifying. I’ve never invested this much time, money and heart into a passion project.” Arden says, “…Life can be full of surprises but sometimes you just have to push yourself to do something you’re scared of. In the end, you might be pleasantly surprised.” 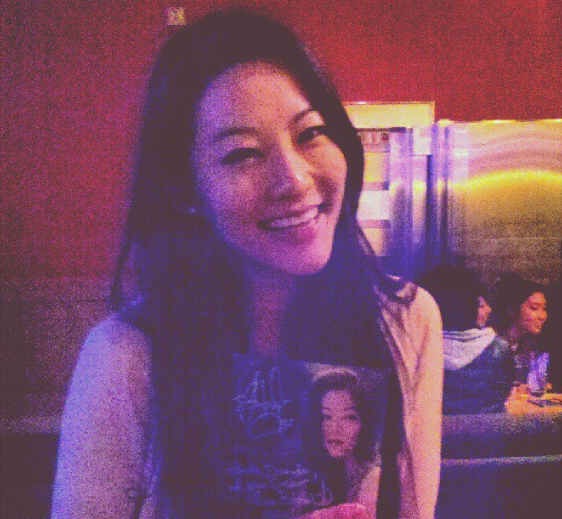 ISA had the opportunity to join Arden at a private listening party in Downtown Los Angeles. Joined by friends, family, and album contributors, she ran through the 9 song EP and discussed the process and story behind each (you can read about the songs here!).  Arden has such a naturally bubbly, confident, and inviting personality, so it was interesting to see her so nervous introducing each track.  It made sense through; we believe that music is such a personal reflection of the song writer, that to finally have it be publicly heard and judged can be a nerve racking experience.  It was nice to see her vulnerability; you could tell that the songs weighed heavy and meant a lot.

She also debuted a never before seen music video (it’s public today!), for one of her first singles, I’m the One To Blame.   Wonderfully shot by Sheldon Schwartz and Jordan Harriman, it tells the tale of a love lost and the guilt that comes after.  Every song tells a tale of something personal from Arden’s life… so it has our ISA team wondering who that love interest was!  It also stars some familiar faces, including Jen FrmHeadToToe (you have to watch to see her role!) and a brand new face, the unusually good looking and lucky human being, Lewis Tan. Dating Arden…AND Jen in the vid? – well played sir.

ISA was also able to grab an exclusive interview with her leading up to the album release. And how did we end up doing the interview? Well, by asking her out on a date!  It was nice being able to get Boba (thanks Ozero!) and chat more about her interests and the album. Plus, we got to say we went on a date with Arden Cho, so wins for everyone!

The Album and Music Video are out now.  Support it here!

Let us know what you’re opinions of the album are below in the comments.