Eat Your Kimchi+Megan Lee Behind the Scenes

Posted 8 years ago by Dan 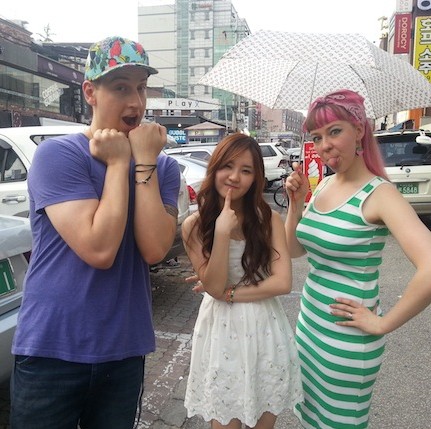 This past summer I had the opportunity to represent ISAtv in Korea, and during my trip, I hung out Simon and Martina of Eat Your Kimchi, who are some of the nicest people ever.

Want to win a signed shirt by Simon and Martina? Just leave a fun comment below using the word “KIMCHI.”

At the time, we were filming another big project for the ISA channel (details coming up SOON) and decided that we should try to meet other fun people in the community while we were still in Korea.  Timing was on our side, and we were not only able to lock in something with Megan Lee (already released! Watch HERE), but also with Simon and Martina from Eat Your Kimchi.

For those who are unfamiliar with EYK, Simon and Martina are a married couple that moved to Korea back in 2008 and have been making videos about their adventures living there ever since. Through heart, humor, and creative personalities, they’ve become influential cultural ambassadors, giving viewers around the world a unique look into life in Korea.  Plus, they have the best dog ever. 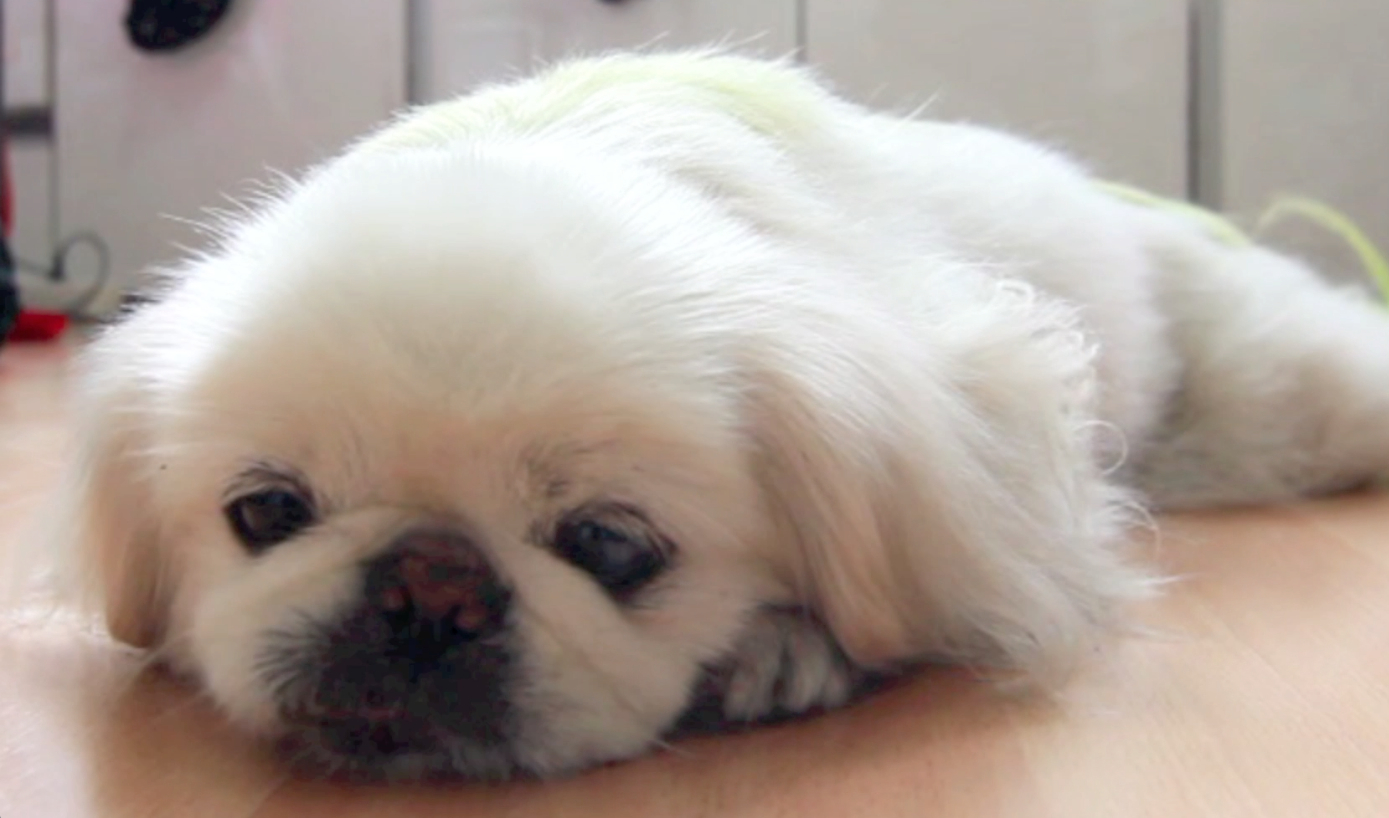 Say hello to the Spudgy!

I was really excited to have the chance to create something with Simon, Martina, and Megan.  All three of them have such fun personalities that I knew having them all in a video together would be something special to watch.  Not to mention, they have never met one another before, so it was a good excuse to make the introduction.

We met everyone up at the Eat Your Kimchi studios in Hongdae, which is an arts district next to Hongik University in Seoul.  Since Megan had never really been to Hongdae before, we came up with the idea of having them get to know each other better through a tour.  Hongdae is incredibly unique with lots of interesting quirks and landmarks that are particular to the area, so I knew it would be a great backdrop for this feature.  We even got to visit a cat cafe, which is…..a good thing to exist?

There were some funny moments that happened during filming.  This one didn’t make the cut, but we filmed something at this park that’s considered the central hub of Hongdae, and we didn’t know who it was at the time, but the K-Pop group WA$$UPwas also there filming. No twerking though!  Flash forward to two weeks later, I was looking at my Facebook feed and… BAM!  The rookie girl group that we came across at the park was looking right at me from my computer screen. 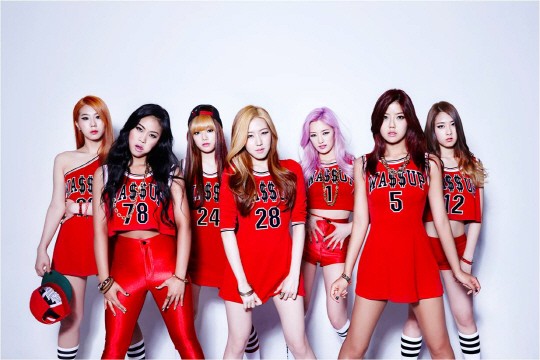 Another funny moment happened while we were filming at Parking Lot Street, which gets its name because of all the cars that are either parked or attempting to park there.  This might sound like a boring place to visit (Parking lots? Bleh) until you see it for yourself.  It’s a giant tourism and shopping area with people walking around who are trying to avoid getting hit by cars that have taken it upon themselves to attempt driving and parking in the most inconvenient places.

You can’t see it, but our camera operator Jason Hwang and I were walking backwards down the street, deflecting cars from our talent while capturing the footage as you see in the picture below.  Imagine yelling out directions to the crew while you’re being pushed into a wall by some jerk car. JERK!

Nevertheless, it was a very tiring but successful day, and we were ultimately able to capture something fun and hopefully interesting for all of you.  Since we arrived back in the States, I’ve stayed in touch with Megan and Eat Your Kimchi and will hopefully be able to continue the ISAtv relationship with them, sharing more fun memories in the future (which will involve less parking lots).

Want to win a signed Eat Your Kimchi T-Shirt!?  Just leave a fun comment below using the word “KIMCHI” and we’ll choose someone to win next week.  Thanks!

By the way, do you like these behind the scenes blogs?  We’ve been thinking of writing more of these to showcase some of the fun we have behind the camera.  Let us know below in comments!

« ISXMAS Returns!
TAKE YOUR SHOT: Interview with Robynne, the Filmmaker Behind “G&G Adventures” »

Dan is the man

View all posts by Dan →