Posted 6 years ago by Team ISA

On top of Wong Fu Productions, Far East Movement, and members of International Secret Agents, we’re excited to be joined by an incredible panel of judges who will help us select winning films! More information on judges below. 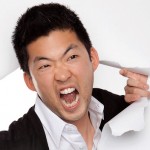 Phil Yu, also known as Angry Asian Man, is a Korean American blogger. His work has been quoted or featured in The New York Times, NPR, the Los Angeles Times, CNN, The Washington Post, Gawker, and more. 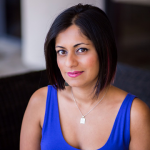 Taz Ahmed is an activist, storyteller, and politico based in Los Angeles . An experienced campaign trainer, Taz has led workshops with the EnviroCitizen, the League of Young Voters, and Campus Camp Wellstone. 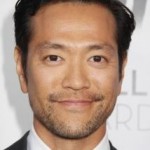 Louis Ozawa Changchien is an American actor, best known for his role in the 2010 filmPredators and 2012 The Bourne Legacy. 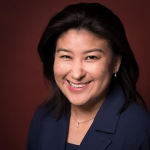 Michelle Sugihara is the executive director of CAPE (Coalition of Asian Pacifics in Entertainment). CAPE is the longest-running, largest, and most influential meeting place for AAPIs in the entertainment industry. CAPE gives voice and a forum to emerging and established actors, writers, directors, producers, agents and executives, and has helped improve the landscape, relevance and empowerment of AAPIs in the entertainment industry. 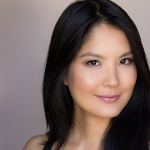 Lynn Chen is a Taiwanese American actress and a staple of the Asian American film community. She has been in films and noted television shows such as HBO’s, “Silicon Valley.” She has been recognized with numerous awards, including Editor’s Choice for CBS Los Angeles Most Valuable Blogger. You can catch Lynn’s work on Buzzfeed covering food topics. 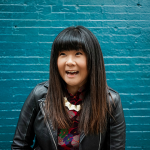 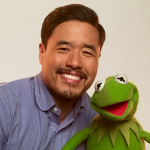 Randall Park is an American actor, comedian, writer, and director. You can currently catch him on ABC’s Fresh Off The Boat as Louis Huang. 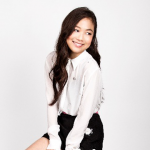 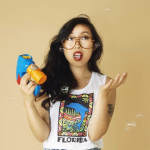 Nora Lum is an American rapper and actress known by the stage name Awkwafina. She is self-noted for her extensive satire and comical appeal in her music. She is set to appear alongside Zac Efron and Seth Rogen in Neighbors 2: Sorority Rising. 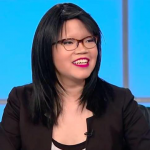 Traci G. Lee is the Digital Editorial Manager for NBC Asian America at NBCNews.com, where she oversees the country’s largest English-language Asian-American news source. Lee has been a vocal advocate for increasing diversity and representation in the media and behind the scenes, and is committed to education, recruitment, and mentorship in an effort to increase diversity within newsrooms. 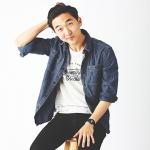 Jason Lee is a filmmaker, traveler, and founder of Jubilee Project, a company that exists to tell stories that inspire change. Currently, Jubilee is working on a feature length documentary exploring the hidden but rampant world of prostitution and sex-trafficking in Seoul, South Korea. 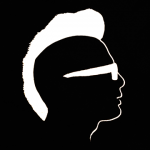 Evan Leong is a director and documentary filmmaker. Leong is likely most known for his documentary Linsanity about Jeremy Lin, which made its world premiere at the 2013 Sundance Film Festival. He has also directed the documentary 1040: Christianity in the New Asia (2010), and the documentary short BLT Genesis (2002), which tracks the behind-the-scenes making of and trajectory of Justin Lin’s film, Better Luck Tomorrow. 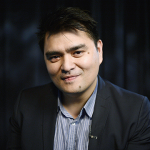 Jose Antonio Vargas is a journalist, filmmaker, and immigration rights activist. He wrote, produced, and directed the autobiographical 2013 film, Documented, which CNN Films broadcast in June 2014. 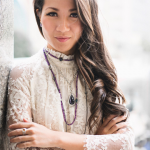 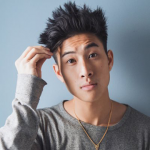 Jeffrey Chang is an internet star who became famous for posting videos to his popular YouTube channel, JeffreyFever. He is also known as a ballroom dancer and has been featured on TV shows like The Ellen Degeneres Show and the first season of Canada’s Got Talent. 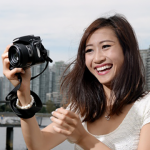 Linda Dong is a 21-year-old female comedian known on YouTube as Leendadproductions. She directs, edits, and also stars in her own YouTube comedy channel which has accumulated over 21+ million views. 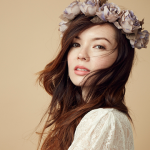 Marie Digby is an American singer, songwriter, guitarist, pianist and actress. She is known for her acoustic cover version of Rihanna’s “Umbrella”, which was posted on YouTube in 2007 (and has since been viewed over 22 million times). 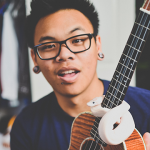 AJ Rafael is an American musician of Filipino descent who has self-released two EPs and one album. His work on Youtube has gained him over half a million subscribers. 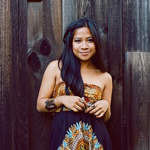 Zee Avi is a Malaysian singer/songwriter, guitarist, ukulele player and visual artist. She is also the winner of the The International Youth Icon Award in 2011 in her birth home Sarawak which has lead to inspirational speaking engagements to young people around the world. Since 2007, Zee has released 2 albums and an EP. 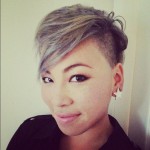 Lisa Lee is the Director of Diversity and Inclusion at Pandora. She cofounded positive body image site ThickDumplingSkin.com and serves on the board of Asian Americans for Civil Rights and Equality and the National Asian Pacific American Women’s Forum. 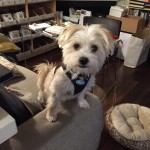 6 years ago No Comments