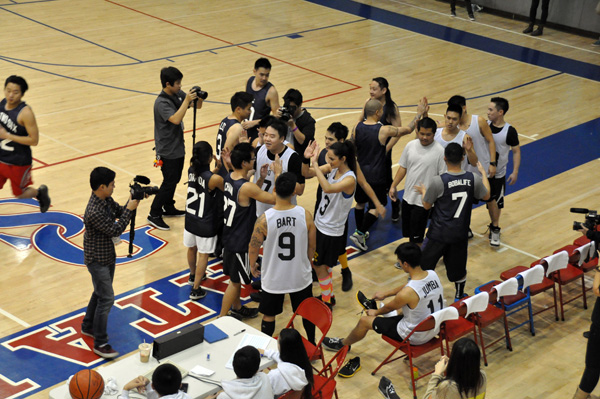 *WHISTLE BLOWS* GAME ON! Check out this special recap of the ISA Charity Basketball Game. 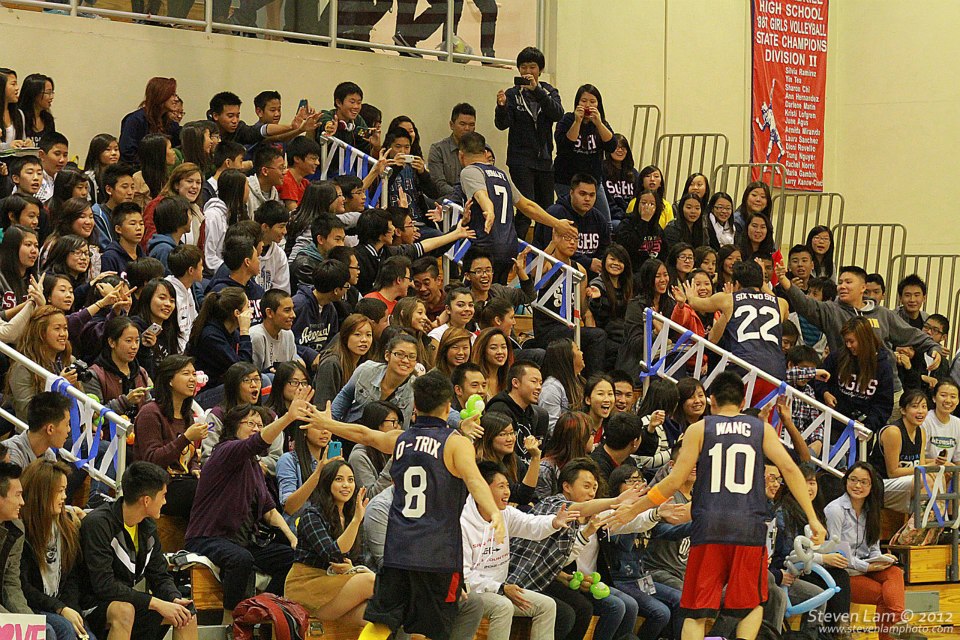 Hours before the event began, a long line of fans had already formed right outside of the gym, all anxious to get in! Money and toys were collected from all attendees as they received their tickets.  As this took place, the star players stretched and practiced their skills on the court. 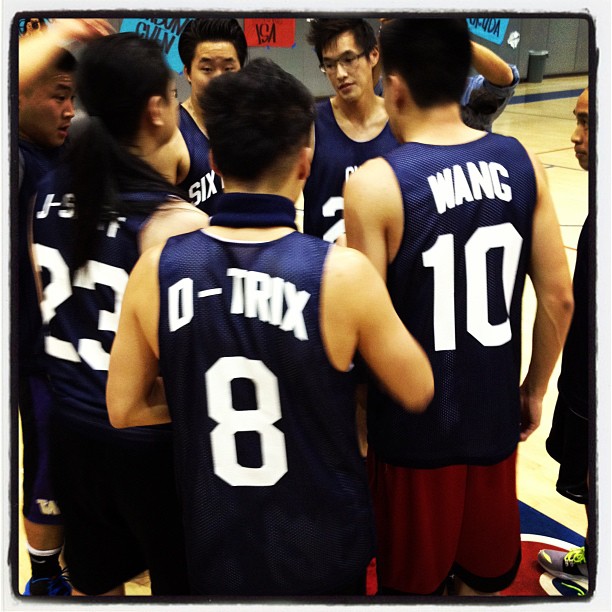 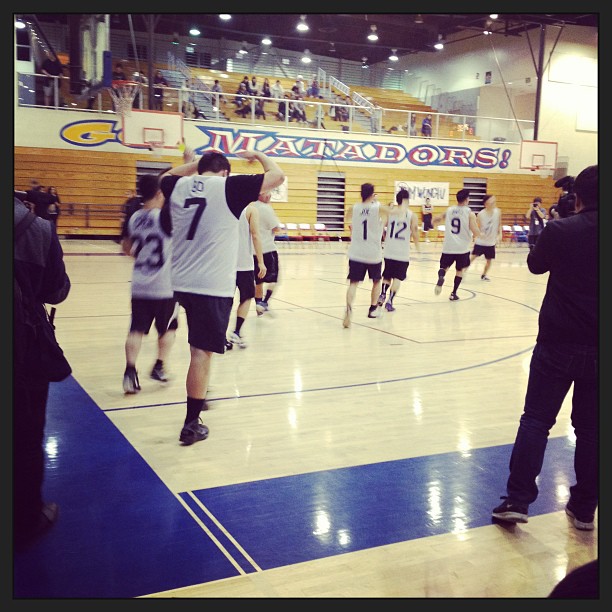 Hosted by DANakaDAN and Tiffany “TC” Chung, the event kicked off with the Twitter contest winners being teamed with some of the star players! The game soon began, and fans cheered for their respective teams.

Some lucky fans were able to participate in the half-court challenge during halftime against some of the players, while their teammates rested and interacted with fans. 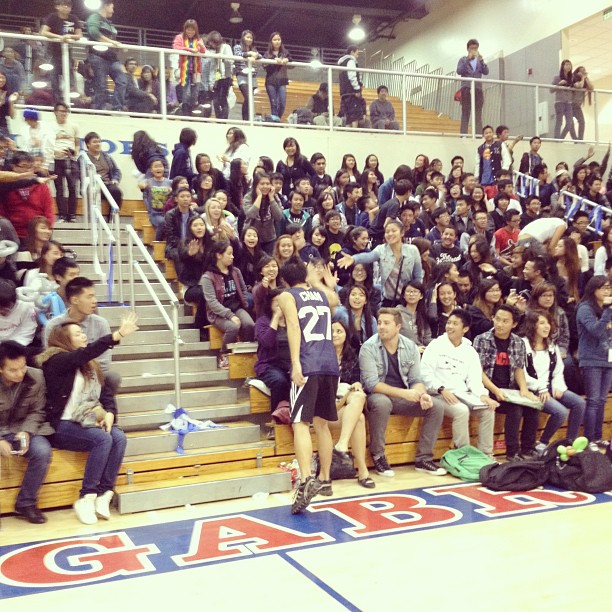 After quite the exciting and humorous game, Team Wong Fu came out victorious, with a close score of 51 to 50. Great effort by Team Jumba though! Congrats y’all!

A huge thank you to everyone who came out to the event, including all of the ISA and 4C the Power volunteers, San Gabriel High School ASB, and staff members. You’re all awesome! More photos to come soon!

Stay tuned to ISAtv for a special Charity Game series later this month!

We’ll be announcing the game MVP’s next week! You can still let us know who you think by tweeting us your choice w/ #ISAMVP 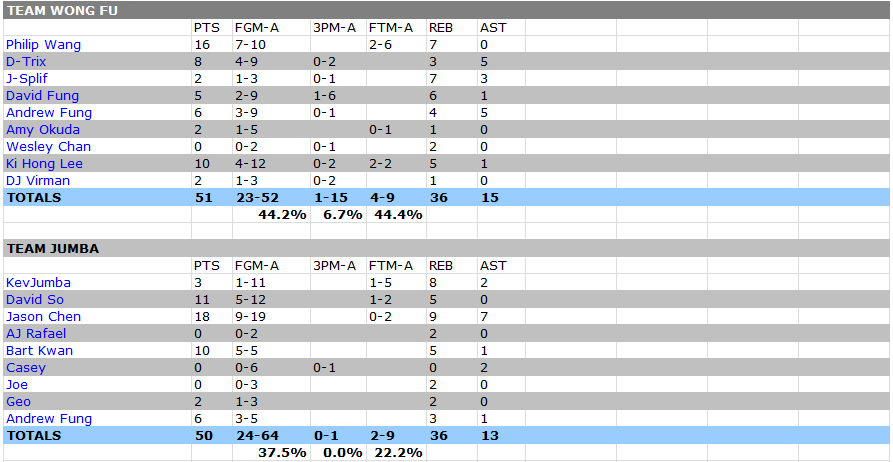