Traphik Getting Wild On MTV2 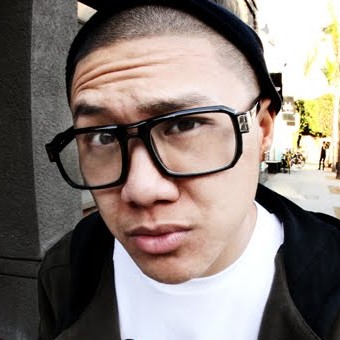 Traphik causing more craziness than ever…televised! Timothy DeLaGhetto is set to appear as a cast member on Nick Cannon’s Wild N’ Out on MTV2. Congrats to our man Tim on landing the gig.  For those that are unfamiliar with the show (last season was back in 2007), Wild N’ Out features two teams of some of the funniest comedians from around the country participating in improv related competitions with celebrity guests.

There is no doubt that Wild N’ Out will showcase the best of Tim’s talents. His humor and personality will definitely be comedy gold on the show’s short skits and rap related bits. Hopefully, we’ll get to see Traphik rap with guest hosts in the near future as well. 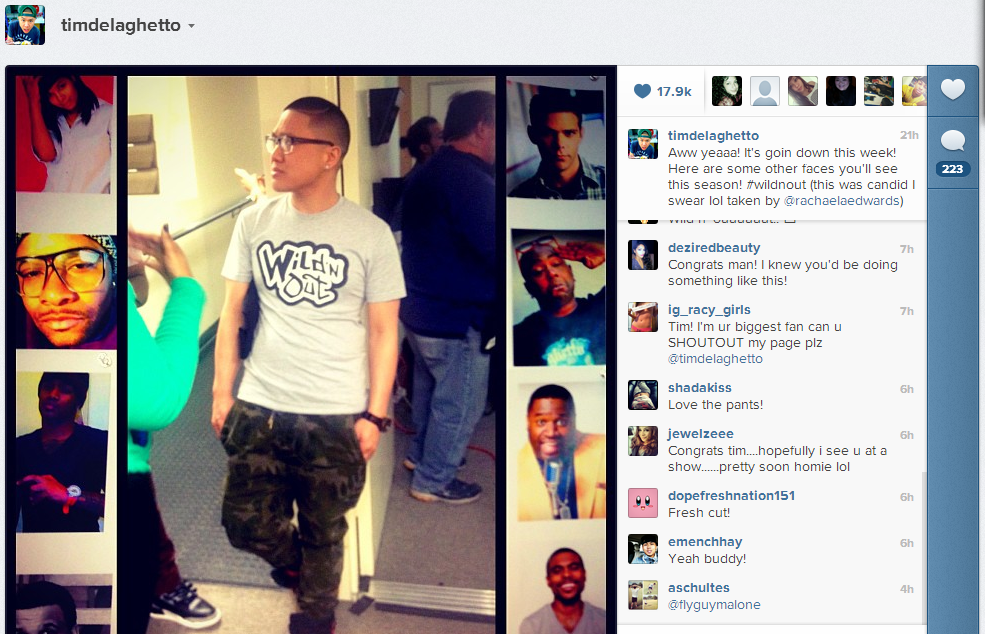 RELATED STORIES: Behind the Scenes @ Far East Movement’s “Turn Up the Love Experiment” Live Stream I LIKE YOUR STYLE: Arden Cho