TAKE YOUR SHOT: Interview with Brian the Filmmaker Behind “Luv[sic]“ 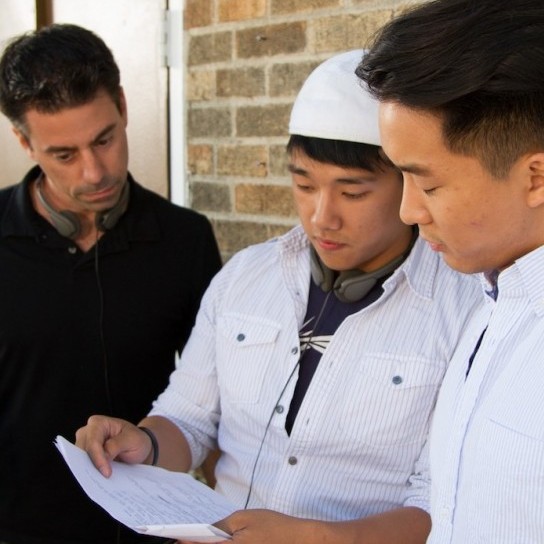 Join ISA as we talk with Brian Zhang, one of the 3 winners of Take Your Shot, on his experience filming his short “Luv[sic]“ and being mentored by Wong Fu Productions. 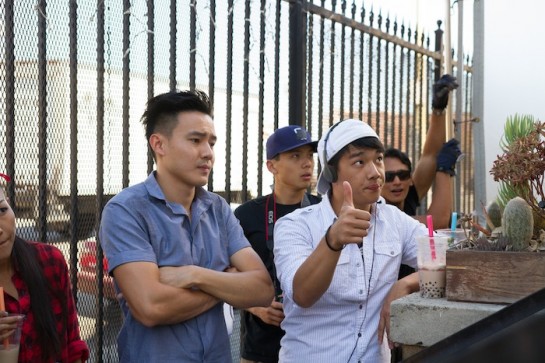 1. How did you feel when you heard that you won?

When I got the call, of course, I was extremely ecstatic!  I know it didn’t sound that way on the BTS videos, but trust me, it was a good kind of speechless and awkward… Yeah, maybe it was just awkward.

2. How did you explain you winning the competition to your friends and family?

Of course since the filming would take place during the school year, I had an easy time telling my friends and a really difficult time telling my parents, who I didn’t expect to react well.  So I kind of led them on a bit, easing into the missing school part — which to my surprise, they were actually really supportive of (not the school part, [but] the winning part).

3. What are you studying back in Michigan?

I’m currently a senior at the University of Michigan, studying film —  just kidding!  I’m studying mechanical engineering.  It’s a bit of a challenge because I have an aversion to anything math or physics-related, but I can tolerate them enough to get to the fun stuff! 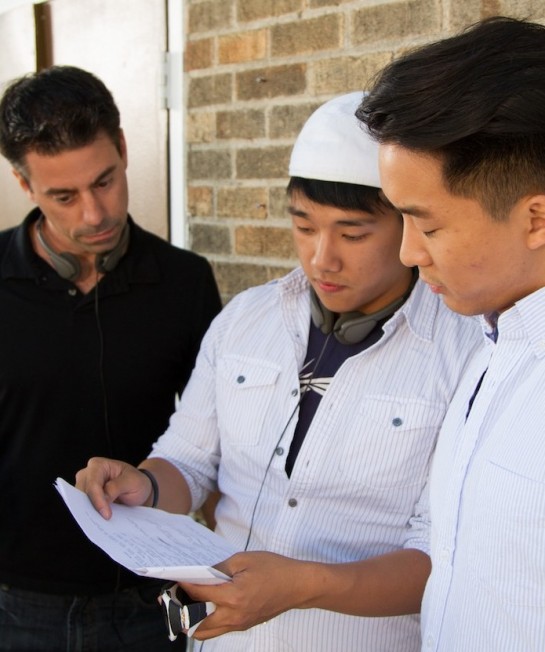 4. Engineering, wow.  How did you take up an interest in filmmaking?

I don’t think I was interested in filmmaking specifically until recently.  However, I do enjoy the arts such as writing, music, graphic art, branding, etc.  With so many artistic people around me, I suppose it was only a matter of time before I started becoming more interested in film. 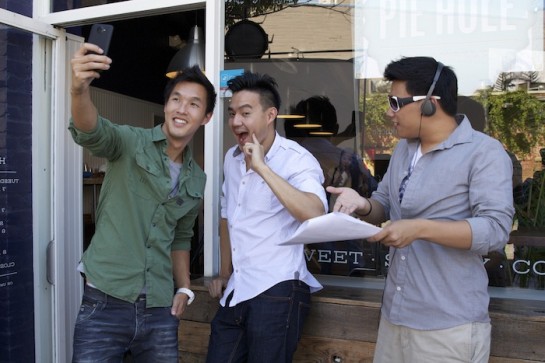 5. How did it feel working with Wong Fu? Were they the mentors you expected?

Wong Fu is Wong Fu, so naturally they did a pretty spot-on job emulating themselves.  I say that as if they’re cyborgs.  They’re not.  Promise.

Working with them was actually something I never imagined myself doing.  It was extremely helpful to have them next to me on set and giving suggestions.  It was [also] a surreal experience because they’re people who I usually only see through a screen, but there they were, standing right in front of me.  They’re real people.  Not cyborgs.  Can’t stress that enough.

6. Have you ever filmed or starred in anything before?

You mean other than high school Spanish project videos?  No, I haven’t. 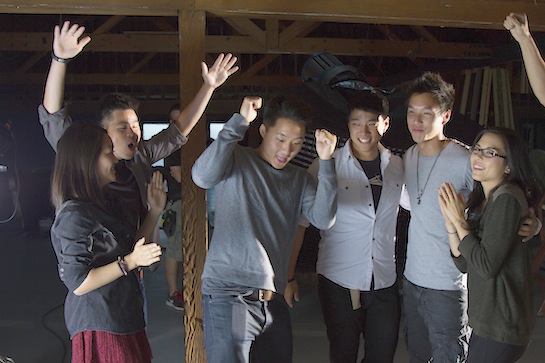