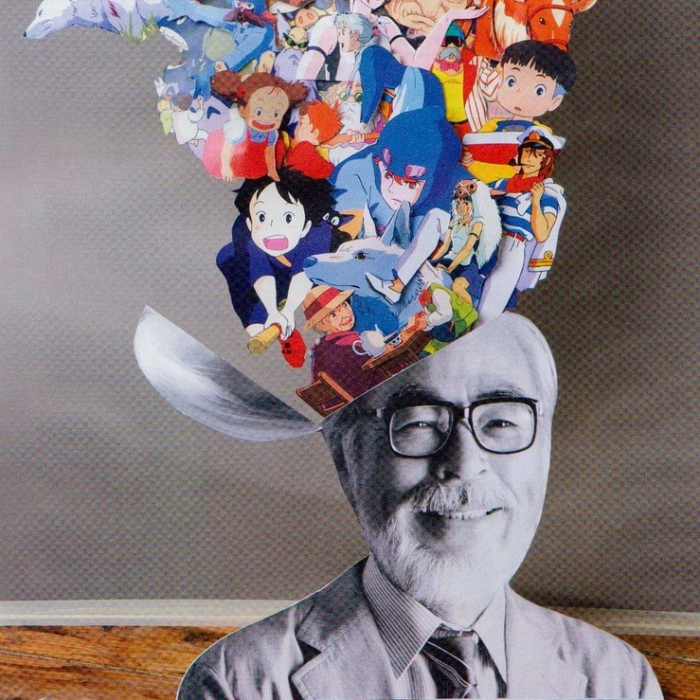 After fifty years, the beloved filmmaker Hayao Miyazaki is jumping aboard the retirement ship. The retirement was announced by Koji Hoshino, head of Studio Ghibli, at the Venice Film Festival, where Miyazaki’s latest work THE WIND RISES was screened. The 72-year-old Japanese animation master himself was not present at the festival, although it has been said that he will be holding a briefing in Tokyo soon regarding this news.

Over the course of his career that began in the 1960s, Miyazaki has produced 11 feature films, with “The Wind Rises” being the twelfth. From PRINCESS MONONOKE and SPIRITED AWAY to HOWL’S MOVING CASTLE and PONYO, Miyazaki’s works have touched many lives, young and old alike. 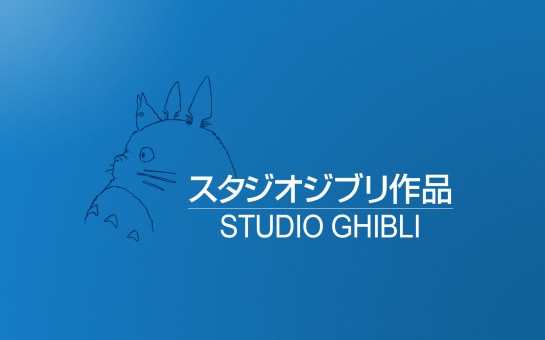 This is not been the first time Miyazaki came forth about his retirement, as he had discussed it shortly after the release of PRINCESS MONONOKE back in 1997. However, it seems that this time, Miyazaki will step down from the feature-length directing for good.

It’s definitely some difficult news to take in, since many of us (including myself!) grew up with Miyazaki’s beautiful screen creations. I think my first Miyazaki film was SPIRITED AWAY, followed by MY NEIGHBOR TOTORO… And I instantly fell in love. I wasn’t allowed to watch PRINCESS MONONOKE because my parents thought it was too violent for my age, since I was only about six-years-old when it was released. I watched it much later on, and it eventually became one of my favorite films; I even cosplayed Princess Mononoke at Anime Expo, too!

It’s certainly heartbreaking news that this wonderful animator is retiring, but you can guarantee that I will remain loyal to Studio Ghibli for as long as I can! What are some of your favorite Miyazaki movies? Let us know in the comments!