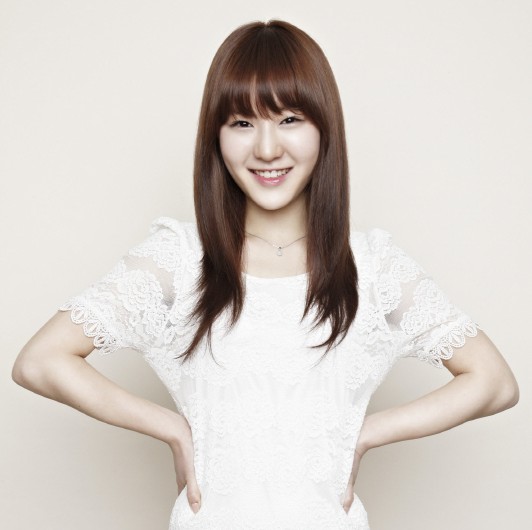 We’re proud to announce that Megan Lee will be our ISA BFF for the month of October! As she prepares to make her debut this month in Korea, we’re excited to support her on this huge occasion!

Megan’s one of the hardest working people we know. Writing, recording, filming, and editing her OWN songs and videos from an early age in the US has given her the drive and work ethic to succeed in the industry. Thankfully for her and for us her talents got noticed and she’s currently on her way to officially debuting in Korea. It won’t be just any debut either! She’s under SoulShop Entertainment, founded by Korean entertainment powerhouse, Kim Tae Woo (G.O.D.), and will be the first rookie he’s signed and produced, so the attention will be that much more prominent.  We remember when she was just a young dreamer, like the rest of us. It’s inspiring for us to have someone we’ve known and grown with, see their dreams come true!  Here’s a blast from the past when Megan tried out for our ISA Concert competition:

Starting mid-October we’ll start to see a lot more of her! And during this month we’re excited to support her on this journey as we feature some fun Megan Lee curated content. We’ve got exclusive interviews and giveaways we’ll be posting up on our blog and will debut two features on ISAtv that we filmed with Megan while we were in Korea!  One will take you behind the scenes as she trains to be a K-Pop Singer (which includes a special look at the SoulShop Entertainment facility), and another will feature Megan teaming up with Eat Your Kimchi for a fun tour around Hongdae in Korea!

October will be a busy month for ISAtv! Beyond the features on Megan Lee, we’ll be debuting the three AT&T Take Your Shot winning short films, along with some dating advice in a new episode of It’s….Complicated, and possibly the premiere of a brand new series on ISAtv (shhh…we can’t say yet!).